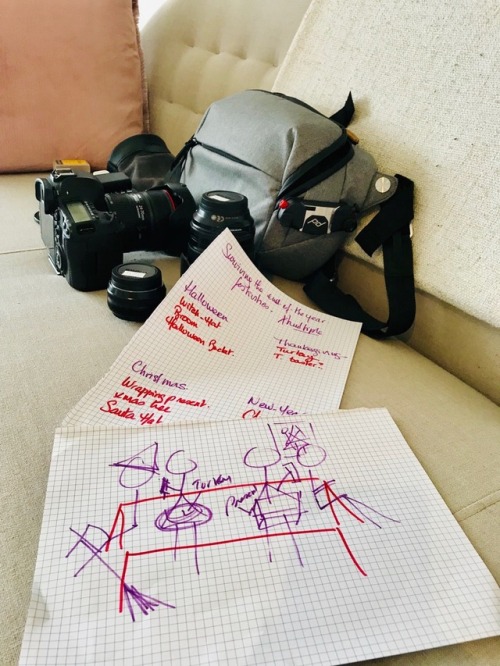 It all starts with a sketch…

We can do it all.

NB: the initial plan was to have the second picture in a “exercise” kind of pose but my friend would have known right away it was a fake, so I changed it into “catching up on all that is new on the internet” pose
I might own “active wear” doesn’t mean it get used 😉

I missed the staycation in Beijing… judge for yourself here 😉 I survived Winter in Singapore 😉
Not sure I’ll survive Spring & Summer !! This is what happens when you are stuck for 5 hours in a very very empty apartment, and without wifi, waiting for the IKEA guys to deliver then build your beds (after 6 moves I’m done playing with IKEA furniture!)

An iPhone, some magazines to use as a tripod and a lot of patience “Photoshopping” with big fingers on small iPhone 😉

Last share. Hubby was jealous and wanted a multiple picture too.

Another one done in Norway on another long weekend. I had captioned it with “Computer, TV, DVD, DS, Wii, etc… Yet they are always bored” on my Facebook at the time 😉

This was actually a collaborative project with daughter. It was still the time I could make them excited about team project 🙂

This was a very quick one I did in our house in my small childhood village in France after I heard people telling me stuff about myself and my life I didn’t even know.

I captioned it: “I love small village gossips… I learn a lot about my (supposedly) own life” on my Facebook. 😉

I tried to challenge myself with this one as it had a lot more overlapping elements and it took a little bit more effort to piece together.

I’ve been multiplying myself since 2009.

Here’s the first one I did in our first apartment in Beijing just before we left.