The new year doesn’t really start in Asia until we celebrate Chinese New Year so Happy Niu 牛 Year. (Every 12 years we can do this pun!)

Good Bye to the Rat and Welcome to the Ox.

And back to school for J. 🥳

The bulls are finally out and ready.

Year of the Ox

One of the Chinese New Year celebration symptoms is a need to stop in the middle of the cross walk to take pictures. Symptoms are even more predominant at night. 😉

Walking around Chinatown with a bunch of photographers is exhausting 😂

Just kidding it was great but quite a different vibe from previous year (well a LOT less crowd for sure) and trying to explain it to the newcomers is difficult.

Welcome to Year 4718 and Year of the Rat

You’ve got one more chance to start your New Year Resolutions when you live in Asia. Let do a do-over 😉 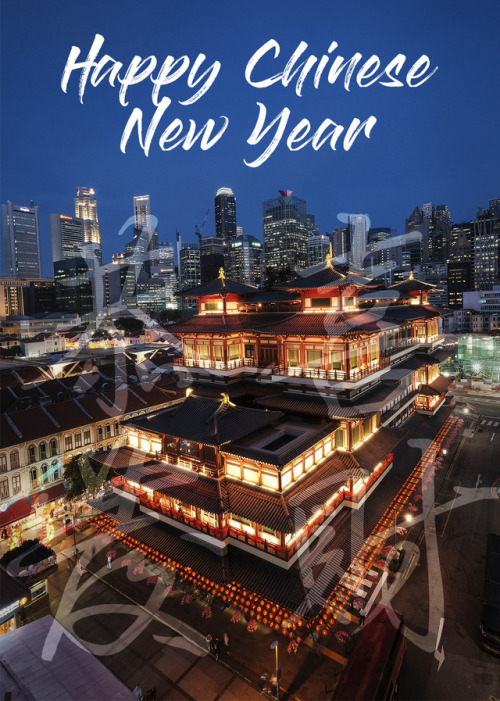 Gong Xi Fa Cai – May You Have a Prosperous New Year! 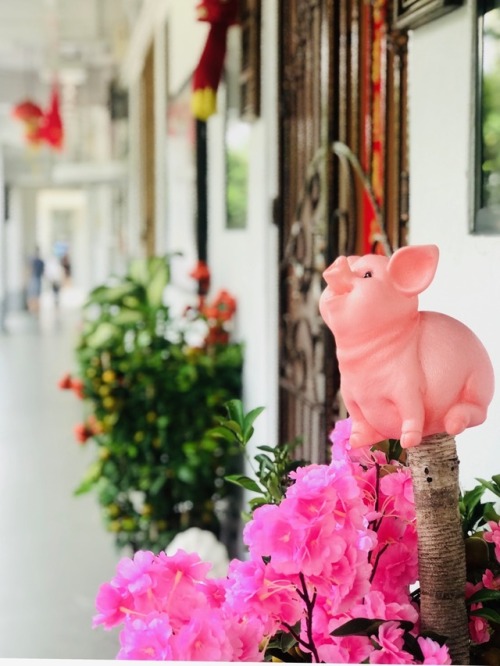 In case you didn’t know the Year of the Pig is coming… so cute little pigs are starting to pop up at every corners.

That’s the chinese calendar for those of you readers who are not familiar with Asian culture.

In case you didn’t know the Year of the Pig is coming… so cute little pigs are starting to pop up at every corners.

That’s the chinese calendar for those of you readers who are not familiar with Asian culture.

So it’s my Ben Ming Nian and I should wear red to drive away the bad lucks and evil spirits.   That’s everything I own in red… it’s going to be a long year wearing only these 🙂

“According to the Chinese astrology, the zodiac year is a year of bad luck. Most Chinese people are afraid to spend their birth sign year. Why is it unlucky? It’s said that the people during the Ben Ming Nian are easy to encounter Tai Sui who is the legendary God in charge of people’s fortune. Their fortune usually fluctuates during the year. Many bad things such as illness, financial loss, extramarital affair etc. may happen to them. Some people think it’s superstitious to believe this. In fact, it’s not completely bad for people in the zodiac year. It varies greatly from individual to individual. Some people may have good fortune instead of bad luck. But in general, marriage (nor planning on another one 😉 ), moving house (well it’s not a moving country year for us, as far as I know), travel (I’ll take my chances and/or wear more read 🙂, starting business (I guess I’ll wait another year, what’s one more!!)…are thought to be worthy of great attention during the year.”

How to Get Good Luck? : Wear Red: The Chinese people have worshiped the color red from the ancient time. They think the red are auspicious color that can protect them and drive away those bad lucks and evil spirits. Therefore, during the Ben Ming Nian, the Chinese people usually wear red including red belt, shoes, socks, insoles, clothes and underwear to pursue good fortune and avoid disaster. Also, they usually wear red ribbon which is regarded as lucky ribbon around the wrist. For some ornaments, they would rope them with silken cord and take it at any time during the year of their birth sign.