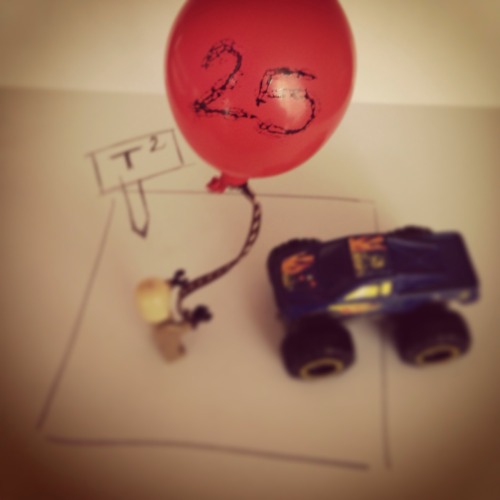 .
Internet is sooooo slow today…. The only thing missing while I wait and wait and wait some more for upload/download is the dial-up sound!!!
Well I guess I’ll play with Lego instead 😉

Reposted from 5 years ago (above) and below a post, from an old blog, written on the 20th anniversary:

Yesterday
was May 35th (as some Chinese like to call it in order to bypass the
censorship) and it’s the 20th anniversary of VIII-IX-VI-IV (another way
of writing those infamous 4 numbers).

“It all started with a man
in a white shirt who walked into the street and raised his right hand no
higher than a New Yorker hailing a taxi,” James Barron wrote the
following day in The New York Times. The picture appeared on the front
page of this newspaper as well as in countless other publications around
the world.

To this day, the identity and fate of the man in the
picture remain unclear. A riveting documentary, “The T@nk M@n” by PBS
Frontline in 2006 explored his fate. Yet still, no one knows for certain
who he is or what exactly happened to him. The image is largely blocked
on the Internet in China. Despite its iconic status and historical
significance elsewhere, most young people there do not recognize the
photograph.

Few images are more recognizable or more evocative.
Known simply as “tank man,” it is one of the most famous photographs in
recent history.  There was not just one T@nk M@n” photo. Four
photographers captured the encounter that day from the Beijing Hotel,
overlooking Changan Avenue (the Avenue of Eternal Peace), their lives
forever linked by a single moment in time. (photo from NYTimes)

And a never published one:

… And Daring The Censorship

In
late February, Zhang posted without comment a Roman-numeral T-shirt
design that’s now making the rounds of other blogs as well as the
foreign media.

References
to the 1989 army crackdown on student demonstrators in Ti@n@nmen Square
are taboo in China. If mentioned at all, the protests are described as a
“counter-revolutionary rebellion”. […]
His T-shirt reads VIIIIXVIIV.
The photos are accompanied by a hint that reads: “Here’s a clue – these
are four numbers.” […] “This year this kind of T-shirt is very much in
fashion. The design is very beautiful (those who don’t understand should
do some careful thinking, those who understand shouldn’t say a word).“
[…]
Chinese refer to the day when the People’s Liberation Army swept
into Beijing to end weeks of demonstrations led by students encamped in
Tiananmen Square with the loss of hundreds of lives simply as “6/4” or
June 4. […]