Would it be ethical to flirt with the Gardener? 🤔

Asking for a friend 😉

Ok before my FIL ask if it’s true… no we are not buying a new car, only drooling over it while visiting my childhood friend garage (for a tiny problem with our own car). It’s just not the type of car we get to see often around where we live.

The jungle that is our backyard is being tackled. 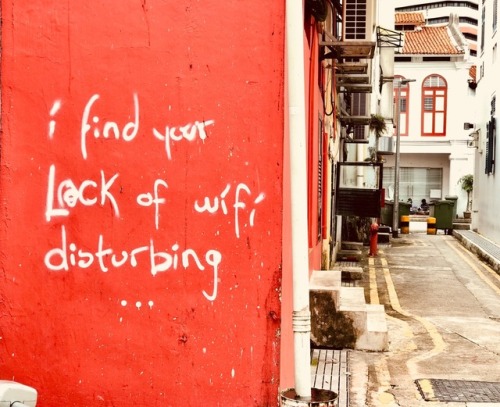 Made it to our little corner of France. And yep this might be a problem 🤔

Changi, probably the only airport in the world you arrive early to be able to enjoy everything it has to offer… and with the Jewel now opened we arrived extra early and had dinner before you boarded our flight.

In case one forgets that Singapore is on a Straits, just go to a rooftop to see how many ships/cargo are waiting/cruising by our shores.

The Singapore Strait is a 105-kilometer long, 16-kilometer wide strait between the Strait of Malacca in the west and the Karimata Strait in the east. Singapore is on the north of the channel and the Riau Islands are on the south. The Indonesia-Singapore border lies along the length of the strait. (WIkipedia)

Acting as the link between the biggest consumer markets in Europe and the Americas and China, the world’s largest exporter, the strait is one of global trade’s most important stretches of water.

Nearly 100,000 ships pass through the 105km-long waterway each year, accounting for about one-quarter of the world’s traded goods.

“A vast amount of world trade is coming through there, all the oil from the Middle East, all the iron ore into China, coal from Indonesia to India, it’s an incredibly busy shipping channel. In terms of tonnage, [the] Singapore Strait is still the busiest in the world,”  (TODAYonline)

The longest day of the Year… or just any other day in Singapore.

There’s a whopping 8 minutes and 42 seconds difference between the longest day and the shortest day of the year in Singapore!! (Sunrise is between 6:45 and 7:15am – Sunset between 8:50 and 7:20pm).