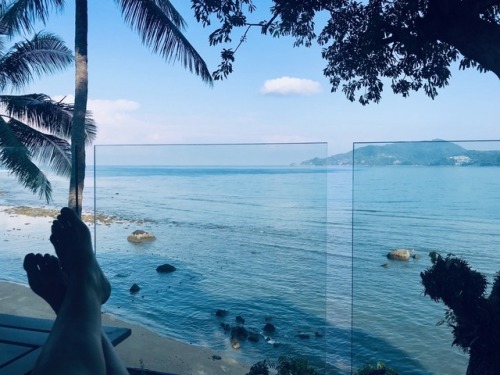 Nothing more on the agenda than sleep, eat and read by the pool for 5 days.
from Tumblr http://bit.ly/2ELxDl7 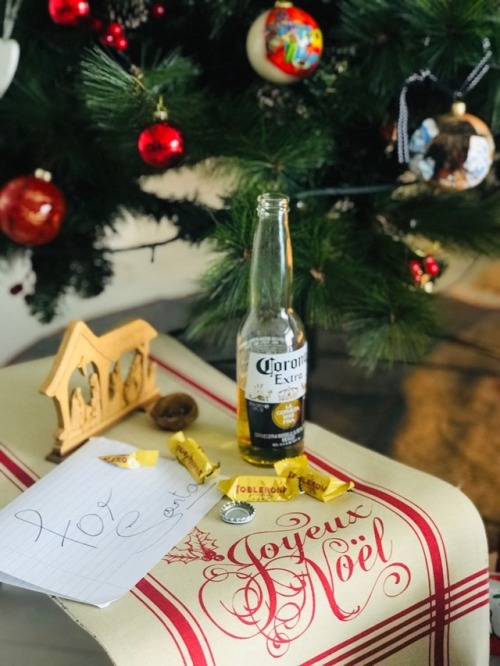 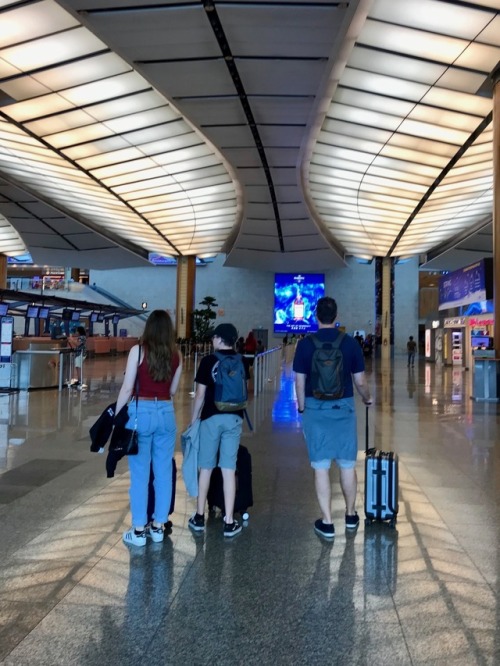 Everything is back to normal…
The airport shot with all 3 of my traveling companions
Phuket here we come. 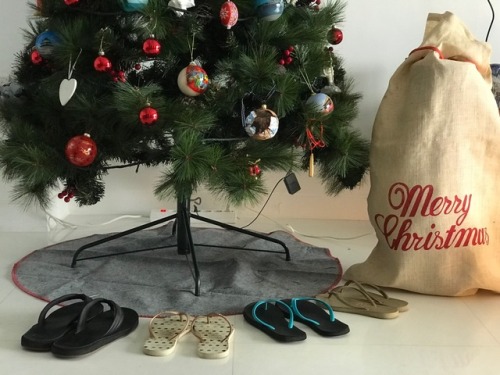 Christmas Eve in the tropics. 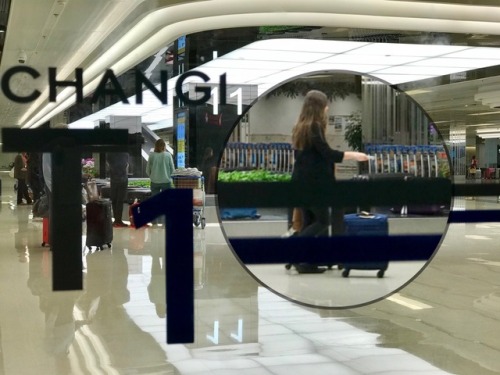 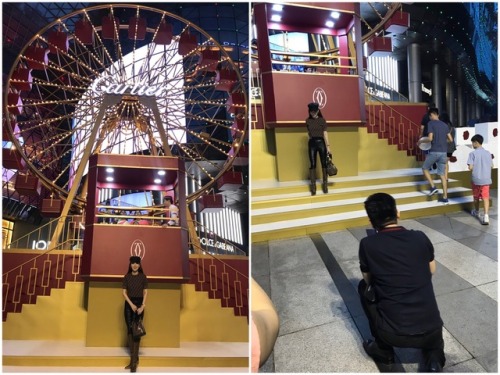 Dressed head to toe (literally from the hat to the boots with shirt, belt and bag in between) in Fendi posing in front of the Cartier wheel and shot by a very patient #InstagramHusband.

This is Singapore.
This is Orchard Road 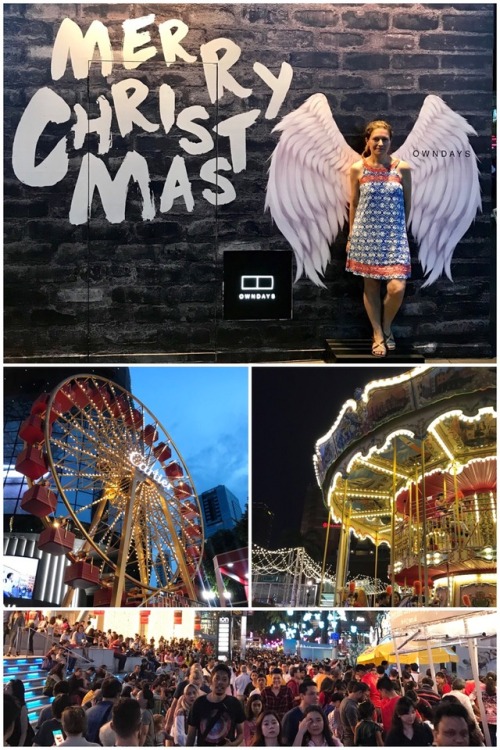 We braved the crowd on Orchard Road to enjoy a little bit of the Christmas spirit of Singapore. 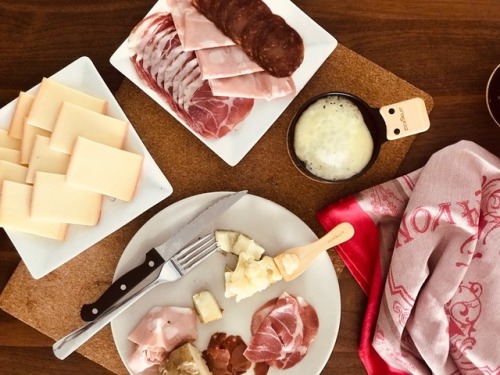 We are getting ready in Singapour to celebrate both, with a Swiss Winter Dish: Raclette! 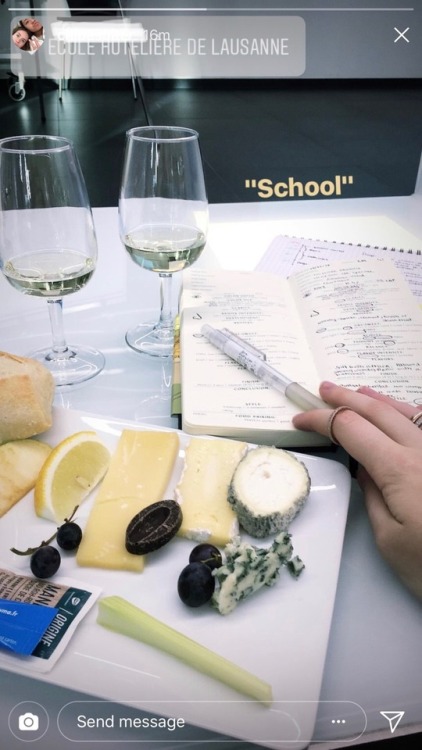 .
The semester seems to have been tough 🥂🧀🥖

It’s not a clean hobby 😉