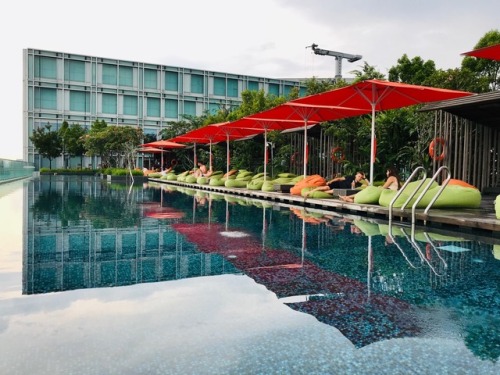 If they shared their love of French food, I shared my love of finding roof top bars and pools.

I feel like chasing vantage views from HDB and garage should wait for another visit. 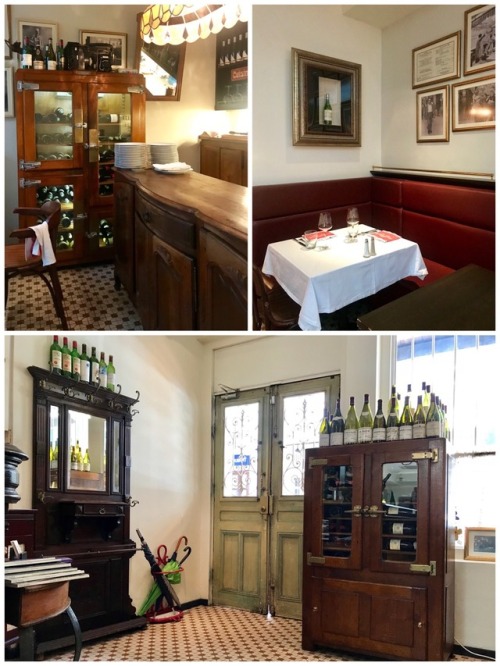 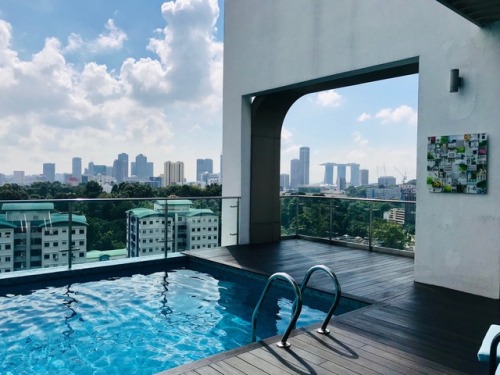 I don’t play the “Keeping Up With The Joneses” game but the annual AWA Home Tour can induce some slight envy.

From a gorgeous shophouse in the heart of the city, to a Balinese “feel-like a retreat” home, then an historical Black & White House and finally this penthouse with a gorgeous view (hello Marina Bay Sands on the horizon and I can only imagine the fireworks show from this point of view!). This year HomeTour was a show stopper and difficult to settle on a favorite. 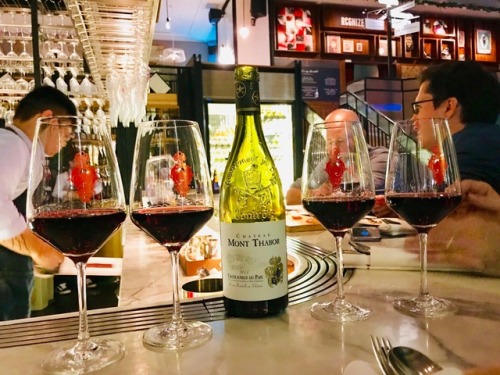 And when you are French you find the “local” French brasserie for comfort food. 😉
#TestingEveryFrenchRestaurantInSingapore. 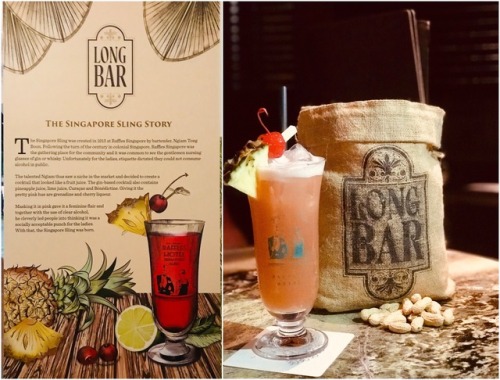 One cannot come to Singapore and not drink a Singapore Sling at the Long Bar Raffles Hotel. 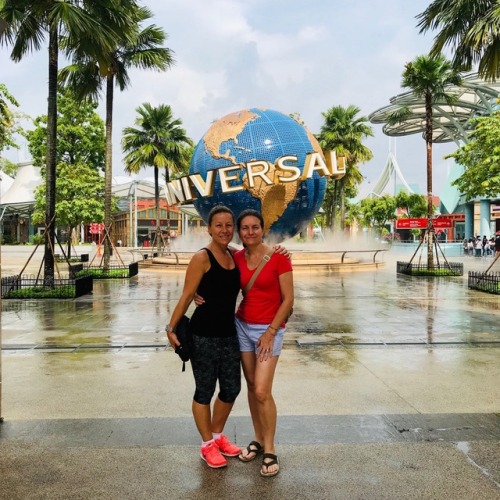 We lost the kids within minutes of going through the entrance gates.
We started slow with Sesame Street ride and ended with Revenge of the Mummy. I’m pretty sure the kiddos skipped Sesame Street ride (a big miss on their part if you ask me 😂) 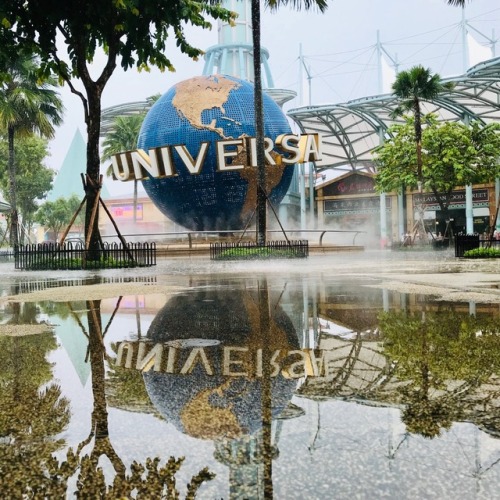 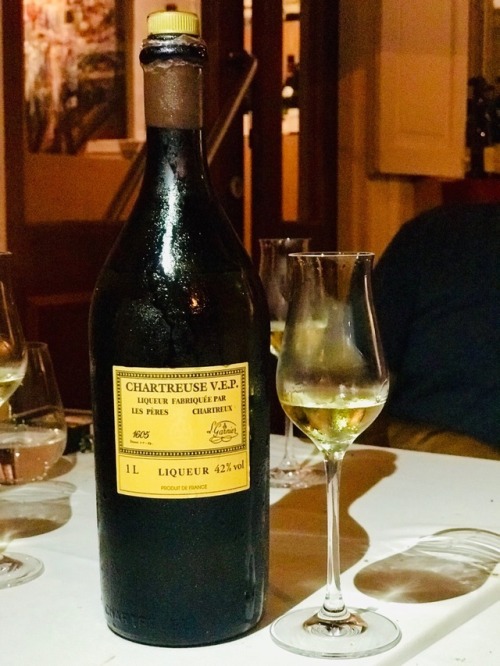 Finding a French restaurant in Singapore is not difficult but choosing the one where the owner is from the same small village as my brother-in-law that takes skills.
You also get the owner special treat, also from the hometown. #ChartreuseForever.

I don’t think I’ve ever been anywhere in the world where my BiL didn’t find a 6-degree of connection with someone. 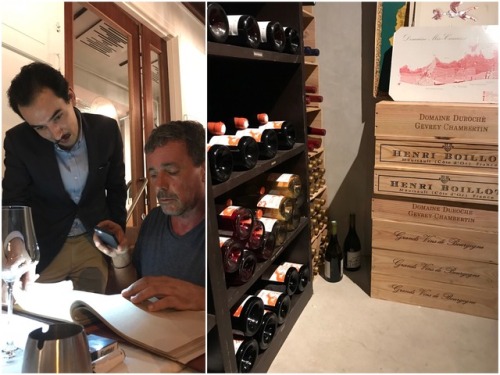 Ma Cuisine is the only gastro wine bar on Asia with a Michelin Star. Their cellar host over 3,000 bottles (one of the most extensive offerings in Singapore) from 800 labels 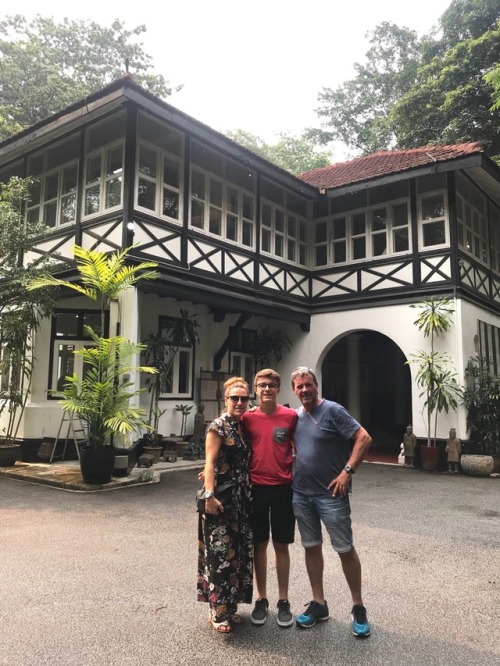 Singapore wouldn’t be Singapore without its gorgeous Black & White*.

However unless you are lucky to have friends living in one, it’s hard to visit them. Yes there are tours organized but you might not be that dedicated to them and just want a quick look. I have my own little secret to see one inside and out and you might be tempted to buy a little Chinese souvenir at the same time ;-).

* In Malaysia and Singapore, [Black & White] bungalows were built from the 19th century until World War II for the wealthy expatriate families, the leading commercial firm as well as the Public Works Department and the British Armed Forces. (…) Around 500 of these houses remain in Singapore, many of these are owned by the government but leased for private uses, often to the expatriate communities.